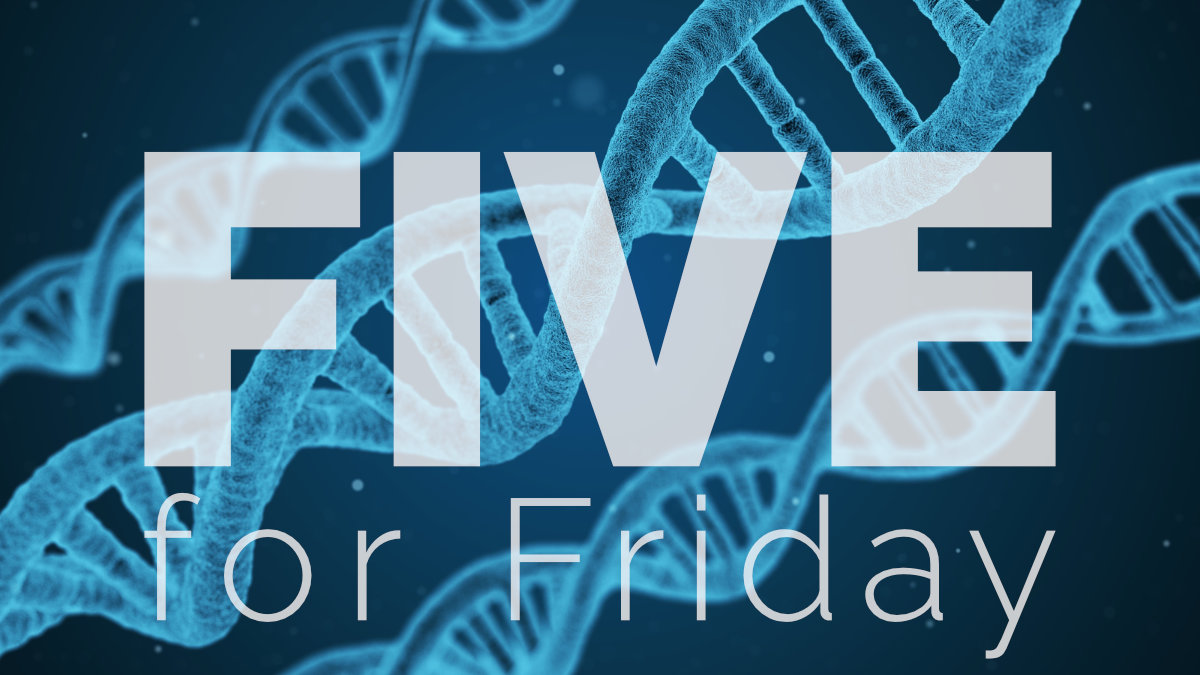 Many research methods which focus on human-relevant biology (NAMs) are in use worldwide.

However, a co-ordinated analysis of all existing methods that could be harmonised for global regulatory approval, as well as diversion of funding to the development of new methods are both long overdue. Encouraging signs were seen in Europe towards the end of 2021, when Parliament voted in favour of an EU wide action plan to accelerate the development of NAMs to improve human safety prediction and phase out animal use, with strong support from scientific stakeholders. Follow up action is now awaited from the European Commission.

As 2022 begins, we continue our ‘Five for Friday’ theme with a summary of some examples of positive progress in human-relevant research…..