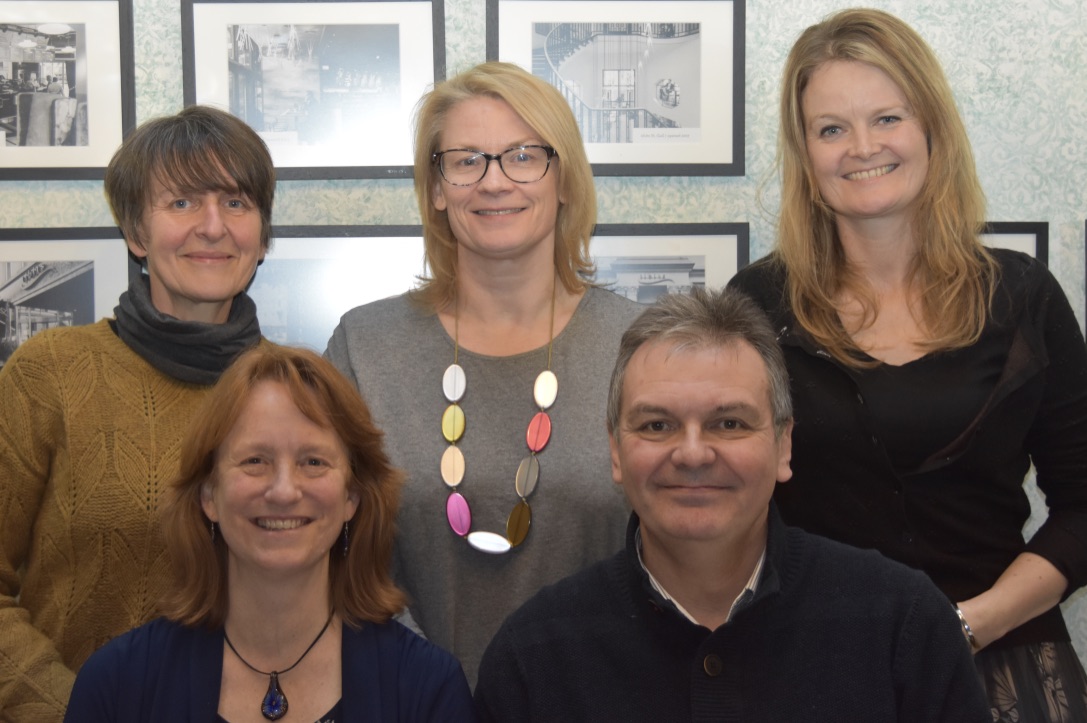 Our vision is that scientifically valid, human-focused research will deliver safe and effective treatments for patients 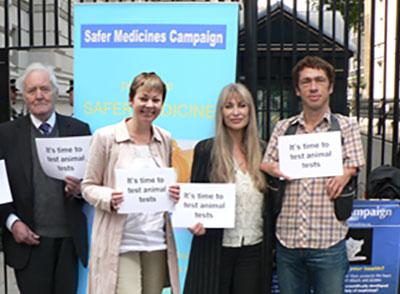 Safer Medicines Trust is a patient safety charity whose mission is to change the way medicines are tested, to a system based on human biology: the only way to ensure safety for patients. Our scientists have extensive expertise in drug discovery and development. We have hosted international conferences at the Royal Society and the House of Lords, showing the benefits to drug safety and medical progress offered by a focus on human, rather than animal biology. We are a founder member of the Alliance for Human Relevant Science

Spreading the word to Scientists

WHAT we are calling for

WHY we are calling for it

There is alarming evidence that animal tests fail to protect us:

NB: We are aware that there are many issues affecting the safety of medicines, including poorly designed clinical trials, under-reporting of adverse drug reactions in clinical trials, poor pharmacovigilance and medication errors. However, whilst we acknowledge these are each highly important in their own right, our focus is on the need for human-relevant preclinical research, in order to improve the safety of medicines before they ever reach the stage of first-in-human testing, i.e. to protect research volunteers as well as patients and consumers. 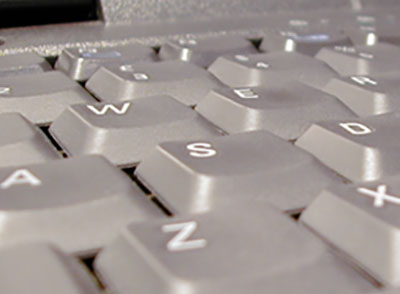 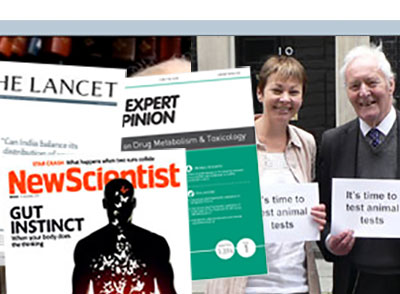 News Archive
Our campaigns and media coverage
Follow Us