Message from our patrons

“I have become persuaded by the evidence that animal testing is not the right way to test new medicines. The tests must be based on human biology. This is a really big issue of public safety.”
Former Minister of Technology, the late Tony Benn

“No other area of science is still relying on the flawed methodologies of 40 years ago. Now is the time to bring the science into the 21st century.”
Caroline Lucas MP

“Animal testing makes all of us guinea pigs. Thalidomide was advertised as ‘harmless as a sugar cube’ after huge doses produced no ill effects in animal tests.”
Actor and thalidomider, Mat Fraser

“Animal testing is totally illogical, when you realise how far removed from people the results from animal tests can be. It is time for the government to test the tests and find which are the best ones to discover the safety of medicines for people..”
Actress Carol Royle

“Safer Medicines Trust promotes a vision of a more rational and appropriate future for scientific and medical research, centred on humans, rather than animals, and they are very well qualified to do so. I am proud to represent them as a Patron.”
Dr James Le Fanu

“I am pleased to support Safer Medicines Trust because I agree it is high time medical research focused on humans, rather than animals.”
Grahame Morris MP

“I am very pleased to be a Patron of Safer Medicines Trust. I am passionate about both human health and animal welfare, and I applaud Safer Medicines Trust for showing that there is no contradiction between the two, as we are so often led to believe.”
Sir David Amess MP 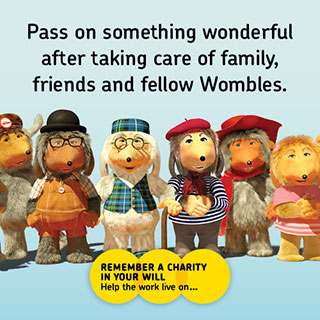