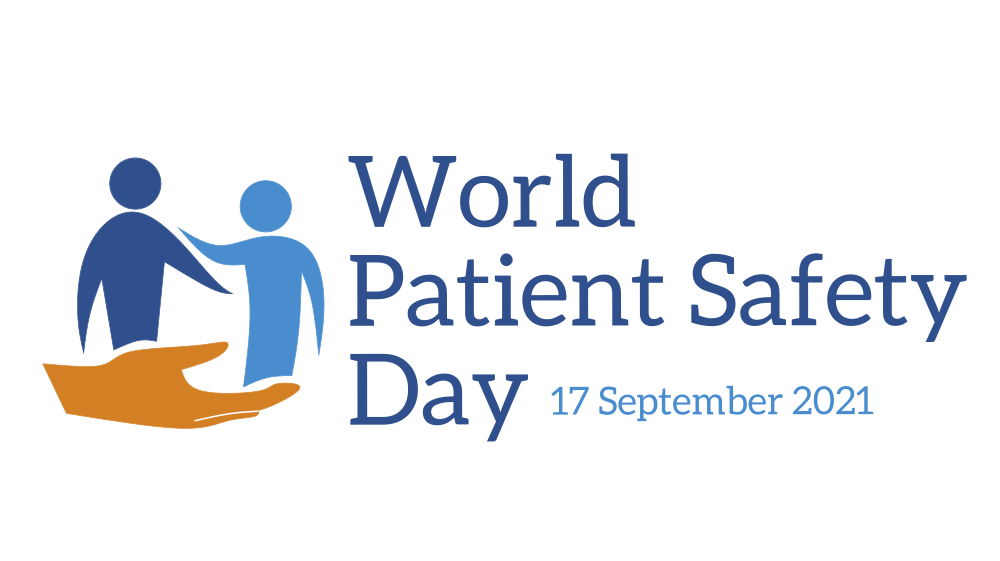 This year’s theme is “Safe maternal and newborn care” and calls on all stakeholders to accelerate the actions necessary for ensuring safe and respectful childbirth.

The Day is firmly grounded in the fundamental principle of medicine – first do no harm – and at Safer Medicines Trust, we believe a key aspect of “safe and respectful childbirth” is just that, do no harm.

Without a doubt, events such as the thalidomide tragedy in the late 1950s and early 60s was an abject failure of this principle. More recently, the Cumberlege report released in July 2020, also entitled First Do No Harm, concluded that of the three interventions it investigated, the two taken during pregnancy – Primodos, a hormone based pregnancy test discontinued in the UK in 1978 after concerns were raised about an increase in the number of birth deformities seen in babies born to mothers who had been given the drug and sodium valproate, a drug used to treat epilepsy, the use of which in pregnancy has been linked to an increased risk of developmental problems and serious birth defects – had caused avoidable harm to patients.

While some of the recommendations from the Cumberlege report are now being reviewed and actioned by the government, the fact remains that drugs such as these had obviously not been tested adequately and in a way that enabled patients to truly understand their potential side effects. We believe passionately at the Safer Medicines Trust that this needs to change. Our vision is that scientifically valid, human-focused research will deliver safe and effective treatments for patients and believe that by facilitating a transition to human-focused drug development and testing, we can make medicines safer. Technologies are already available to look at human responses to drug candidates and consequently, there is no reason to have another case of harm caused to patients by the likes of thalidomide, primodos or sodium valproate in our lifetimes.

A new paper by Safer Medicines scientific consultant Rebecca Ram, Dr. Domenico Gadaleta of the Mario Negri Institute, Italy and Dr. Tim Allen of the MRC Toxicology Unit, Cambridge discusses the progress of in-silico methods in New Approach Methodologies (NAMs) as well as the increasing need for use of ‘big data’ and artificial intelligence (AI) […]