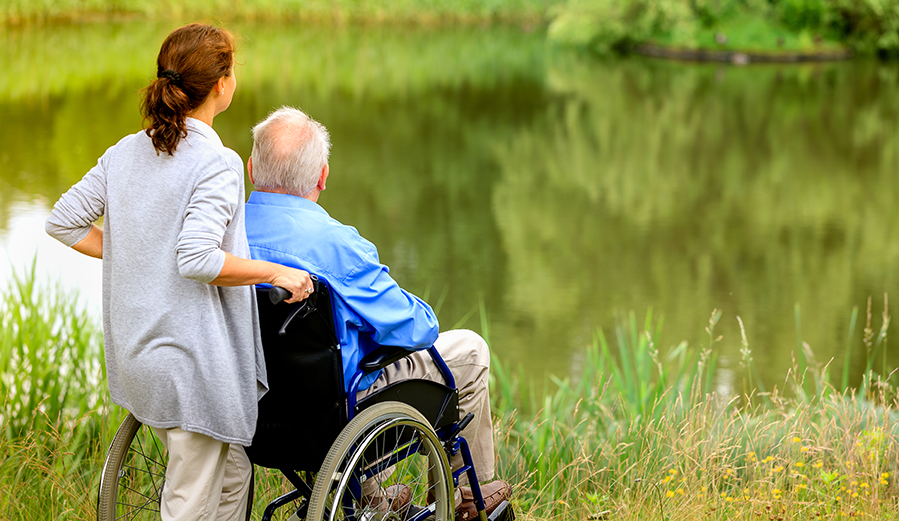 This week marks World Alzheimer’s Day (21 Sept) and greater public support than ever for investment in research to provide effective treatments.

An estimated 45 million people worldwide suffer with AD and other dementias. It remains one of the world’s biggest killers and has been investigated with substantial global research funding for decades.

Public support is at an ‘all time high’ for research into AD. For example, 69% of respondents are keen to be directly involved in AD research, according to a recent survey, also driven by concerns over the COVID-19 pandemic.  Yet 99.6% of AD drugs fail in human trials. This is due in large part to the inadequacy of current research methods (predominantly animal based) to mimic human disease pathogenesis and response to drugs.

Large scale use of animals has produced some characteristics of dementia, but generally failed to reproduce the complexities of human AD, which is considered to be a human specific disorder. Rats and mice do not naturally develop AD and so are genetically modified to try to overcome this major species difference. The number of failed treatments over many years demonstrates a ‘lost in translation’ problem. During the decade 2002-2012, only 1 of 244 new drugs was approved for AD.

In 2015, the UK Government launched the Dementia Institute and a budget of up to £150 million. However, despite a priority focus ‘to drive forward research and innovation’, research into AD, other dementias and neurological diseases overall is still heavily invested in animal models.

Since 2015 in the UK, over 1.5 million animals have been used in basic research into the nervous system and/or applied/translational research into human nervous and mental disorders, which includes AD and other dementias. Many more animals have been used during the same period for regulatory testing of new drugs to treat dementia, which typically use rodents, dogs or monkeys.

High pressure exists within the ongoing race to find new treatments for AD, driven by concerns over poor failure rates to date and an urgent need to help increasing numbers of patients. Controversy continues over the recent ‘fast-track’ approval of the amyloid beta-directed monoclonal antibody Aduhelm (aducanumab), with many scientists and physicians voicing concerns that it is experimental and unproven.  Safer Medicines Trust reported on this in a recent post and we continue to follow Aduhelm’s progress.

The need to address the dementia problem aligns with the mission of Safer Medicines Trust and the Alliance for Human Relevant Science, to improve patient safety and accelerate better drug development by promoting high quality, human relevant research. Drug development is in crisis, with 86-95% of new drugs failing somewhere during the clinical trial process.

It’s time to embrace exciting developments in New Approach Methodologies (NAMs) which offer high quality research potential for Alzheimer’s Disease and other dementias. Examples include microphysiological systems (MPS) such as ‘Alzheimer’s on a chip’ models and 3D human derived brain models. These methods offer more human relevant predictions and overcome many limitations of both animals and earlier in vitro cell culture models. No single model is enough – instead intelligent ‘integrated testing strategies’ which combine models can achieve success. NAMs also offer the capability to be continually enhanced and optimised as technologies evolve and provide mechanistic, human relevant information which cannot be studied in animals. For AD and other conditions, this is critical and patients should not be kept waiting.

Use of new approach methodologies has started in the pharmaceutical industry, however a wholescale shift in both industry and academia is still urgently needed and long overdue.

Combining such approaches with calls for increased funding in clinical and epidemiological studies for AD to identify risk and lifestyle factors would achieve the paradigm shift that is urgently needed to achieve 21st century ‘fit for purpose’ dementia research.