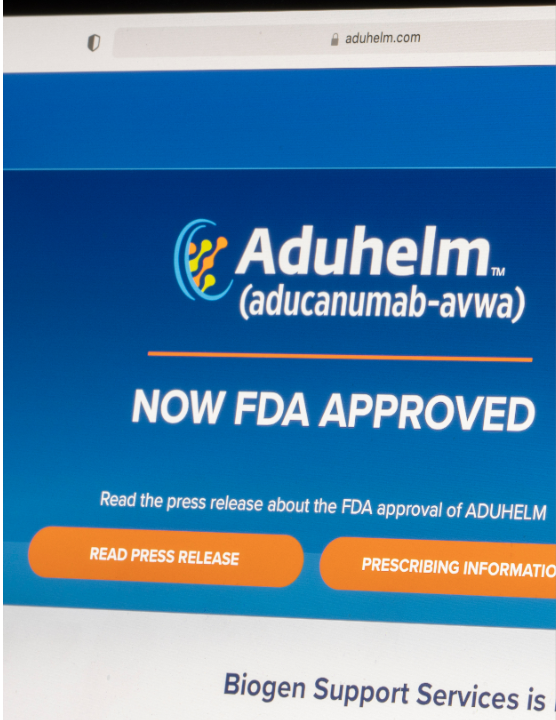 Talking of Alzheimer’s disease (AD), there is fierce debate in the US about the FDA’s recent approval of an Alzheimer’s drug from Biogen. The drug called Aduhelm, works by targeting a brain protein many believe is responsible for the cognitive decline seen in AD, beta amyloid. It is the first drug which works in this way to be approved after many others before with a similar mode of action have failed. Controversy exists around Aduhelm’s approval, with many observers raising concerns about regulatory approval standards and the extent to which patients may actually benefit. As well as this, Aduhelm will cost $56,000 per patient and for Medicaid, the US’s public health insurance program for people with low income, this represents a potential cost to the program of more than $2.1 billion, which is equal to 7% of current Medicaid net spending. And for at least half a dozen of the private health insurers in some of the nation’s largest states, hesitancy about covering the drug is apparent, with them saying it is an experimental and unproven treatment. Watch this space for what we are sure will be a number of developments with this drug from patient, scientific and regulatory perspectives.

Related: Medicare starts process that could limit access to Biogen’s new Alzheimer’s drug; What does a clear majority of the biopharma industry think of the FDA approval of aducanumab? ‘Horrifying’ ‘Dangerous’ ‘Confusing’ ‘Disaster’;